Find the latest bookmaker offers available across all uk gambling sites www.bets.zone Read the reviews and compare sites to quickly discover the perfect account for you.
Home » Trending » News » ” We’ve been battling to recover Abacha loot from Swiss Bank for 22 ” 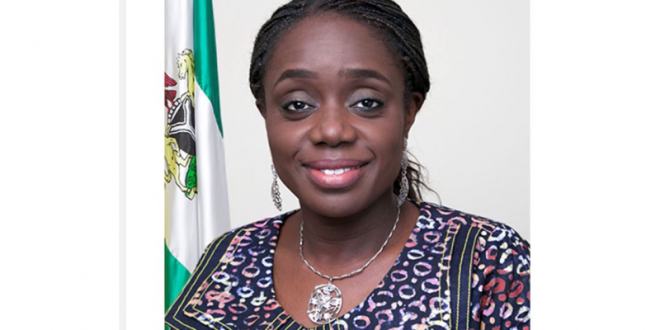 The minister disclosed this at a tax conference organised by the Organisation for Economic Cooperation and Development at the UN Headquarters in New York.

She also disclosed that the government of president Muhammadu Buhari was faced with two major challenges when he took over power, according to the minister, Buhari met an empty treasury when he came on board and the falling oil price was also a challenge.

She said that Nigeria tax laws were poor and weak but said a committee has been put in place to review and update the laws for efficiency.