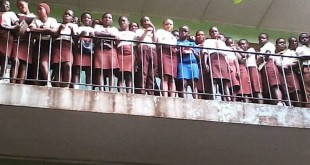 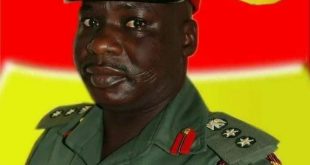 A 27-year- old man identified as Progress Raji has been arraigned before an Oredo Magistrate Court in Benin City, Edo State, for allegedly obstructing the convoy of the state Governor, Godwin Obaseki.

He was said to have obstructed Governor Obaseki’s convoy on February 18 along Country Home road, off Sapele road.

Raji, who was arraigned on two- count charge, was also accused of driving his car marked GWA 325 SA with expired driver’s license

The Presiding Magistrate, Mrs. O. Ojo, granted the accused bail after his Counsel, Mathew Adebola, applied for bail considering the nature of the offences.

The magistrate granted the accused bail in the sum of N20, 000 with a surety in like sum.

She adjourned the case till March 2 for hearing.