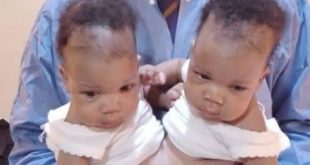 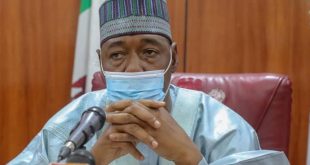 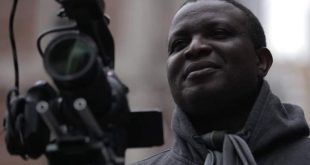 Senate Leader, Dr. Ahmed Lawan has said he is more suited than anyone else to go for it.

Lawan who represents Yobe North said the Senate under his watch would work in partnership with the executive arm of government to make Nigeria better through legislative engineering.

Flanked by some of his supporters in the Red Chambers, he said that his party, All Progressives Congress (APC), with its clear majority in the Senate, was poised to produce the Senate President.

Mainwhile,A member of the PDP caucus, who spoke on condition of anonymity, however, indicated the readiness of the opposition to work against the choice of the ruling APC.

The lawmaker said the caucus was only waiting for the zoning and candidates of the ruling party before adopting candidates to oppose.

Lawan was the party’s favourite for the position in 2015 until an unlikely alliance between some members of APC and the opposition Peoples Democratic Party (PDP) frustrated his emergence and instead made Dr. Bukola Saraki Senate President and Mr. Ike Ekweremadu of the PDP his deputy.

On how to avoid the June 9th, 2015 experience when Saraki emerged Senate president against the position of the APC that had majority in the Senate Lawan said: “APC must have learnt its lessons.

“The leadership of the party will do something differently. I am sure that our leaders will manage the huge success of APC. The party will find us very compliant and supportive.” 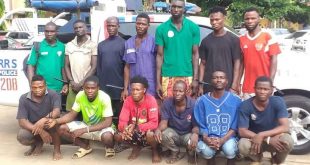