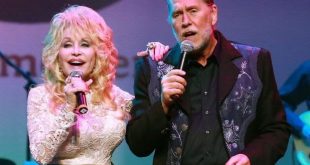 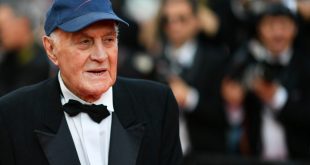 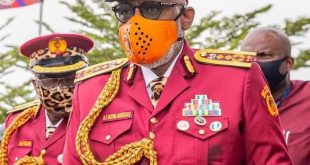 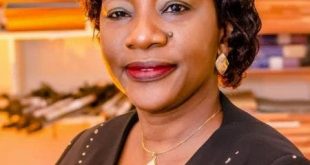 A gorilla at the Kano Zoological Gardens is being accused of ‘swallowing‘ N6.8 million cash realized from gate takings during last week’s Eid el Fitri.

The police are already investigating the matter and are questioning 10 people.

An accounts officer at the zoo claimed that the gorilla sneaked into an office where the money was kept and then proceeded to ‘swallow’ it.

The Managing Director of Kano Zoo, Umar Kashekobo, confirmed that money was missing.

He gave no details.

He merely said: “Police are investigating what happened – all I can say is money is missing.”
The police also confirmed the disappearance of money from the zoo.

“Yes, it is true that money from five days of Sallah festivities is missing from the Kano zoo,” spokesman for the state police command, Abdullahi Haruna Kiyawa, told the BBC.

“As at now, we have arrested 10 members of staff of the zoo including the security man and those working in the finance unit.”
someone from the zoo’s finance department  said a gorilla sneaked into the office, stole the money and then swallowed it.

The money swallowing gorilla story is similar to the allegation, last year, by an official of the Joint Admissions and Matriculation Board (JAMB) in Benue state that a ‘spiritual’ snake found its way into the organization’s office in Makurdi and ate N36million cash. 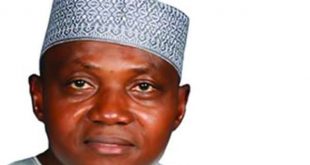