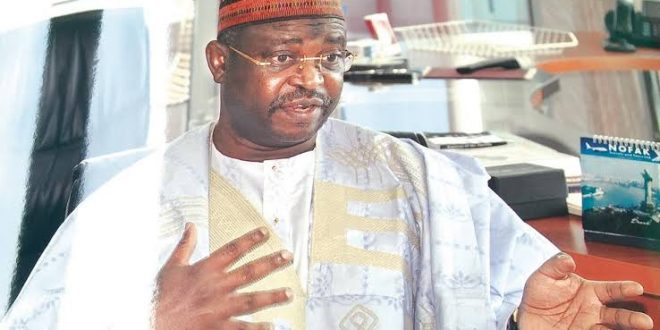 Contrary to breaking news making rounds that Ghali Na’ Abba, ex- Speaker  House of Representative, under Obasanjo’s regime is dead, he is healthy, locked down in London.

“For the information of all my colleagues, I’m hale and hearty here in London. I will be back in Abuja as soon as flights are available.
Those spreading such rumors will definitely pay a high price for their mischief.
Cheers to all of you.

A source also told YOU NEWS. “I just learnt that
Ghali Na’Abba the former speaker is alive in London
It is Ghali the former ambassador that died.
Infact, Ghali Na’Abba, former Speaker has issued a statement debunking the rumour of his passage”

Indications are that there’s a mixup :

Ghali Umar that died was Dr Ghali Umar of the Department of Architecture of the Kano State University of Science and Technology, Kano
not Ghali Umar Na’abba, the Former Speaker of the House of Representatives.