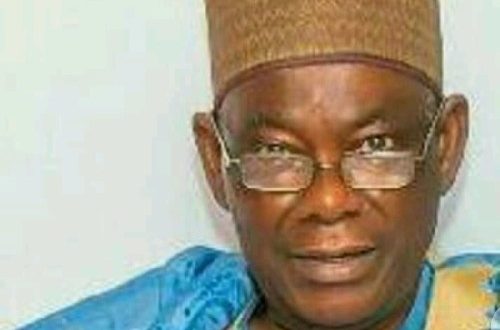 He died on Monday night during a protracted illness amid rising cases of Coronavirus disease though the Nigeria centre for Disease Control did not report any positive test from the state on Monday.

He emerged the Governor in November 1981 when his boss, Shehu Kangiwa, died.

From succeeding Kangiwa, he was elected governor on the platform of the defunct National Party of Nigeria in 1983 in the short-lived regime truncated by the military.

Previous FG to disinfects all schools against CoronaVirus b/4 opening
Next 6 die of COVID-19 in Emir’s palace, many quarantined !