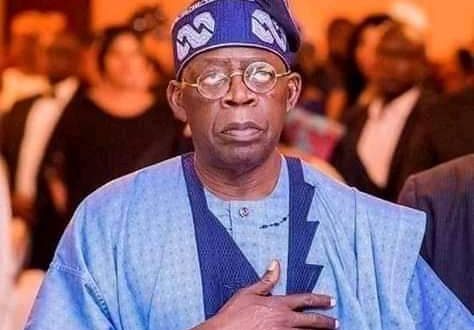 The development was made known by the Chief Executive Officer of the media organization Andrew Hanlon in a broadcast message to staffers yesterday.

The CEO has alluded to the fact that the firm has been under prudent management since the outbreak of the pandemic.

” Broadcasters across the world are battling with losses. In order to save jobs and not layoff staff, I regret to inform you that we’ve been forced to reduce our pay”, he said.

” The management team and director get 25% cut while the CEO also gets a reduction,” he said.

He also said despite the cuts and reductions, Pension, transport, and accommodation allowances remain unaffected.

The ravaging coronavirus pandemic has caused a strain on economies all over the world, with most industries reporting losses culminating in a massive retrenchment of staff.

Previous Emir Of Daura rushed to Intensive care Over COVID-19
Next Melaye says, God of the poor will judge Political Class, including himself