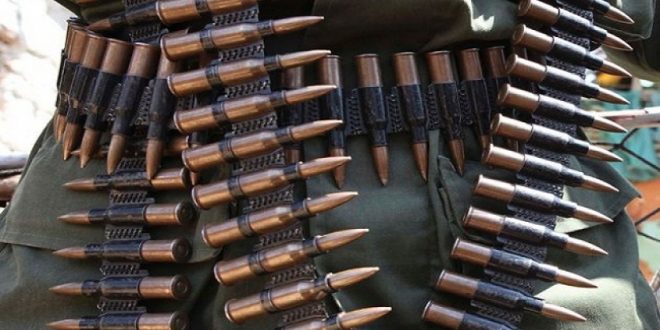 Over 200 dare-devil bandits descend on Katsina

During their operation late on Thursday night the bandits were reported to have shot and killed one Alaramma Kabiru Kano, aged 57 years, at Garin Goje village.

The Police Public Relations Officer of the state police command, SP Gambo Isah, confirmed the incident in a statement adding that three others were injured at Dutse Maizane.

He further revealed that “unspecified number of cows and sheep were equally rustled.