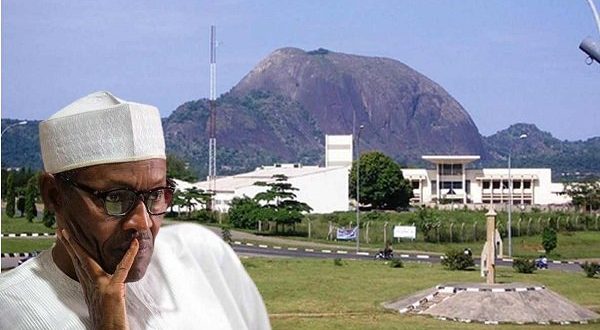 The rumbling going on inside Aso Rock, since the death of Mallam Abba Kyari is causing uneasy calm.

Caution is the safety verve for many..Talk less, see more..Do your official job, and go. The tension is so palpable that the blind can see, by feeling.

A fresh power play is covertly in place in the Presidential Villa with a new force trying to dismantle the hitherto powerful cell, otherwise called “The Cabal.” Since the illness and eventual death of the late Chief of Staff, Mallam Abba Kyari, it has been difficult for some members of ‘The Cabal.’

Besides the redeployment of the Permanent Secretary of the State House, Mr. Jalal Arabi, the access accreditation tag of a prominent member (names withheld) was withdrawn to enable the power broker apply as a visitor; a candidate nominated by the Secretary of ‘The Cabal’ to coordinate an agency was removed; and most members do not have firsthand information of the goings-on in the Villa again.

A source revealed that a “new force is emerging and everyone is being careful to avoid belonging to a wrong camp.” There will be more details later in the coming weeks on those now calling the shots.

Previous NCDC flees Kogi, as Bello orders their arrest & isolation for flouting Official practice
Next Ogun gov extends lockdown by another one week , scared of Lagos spill over