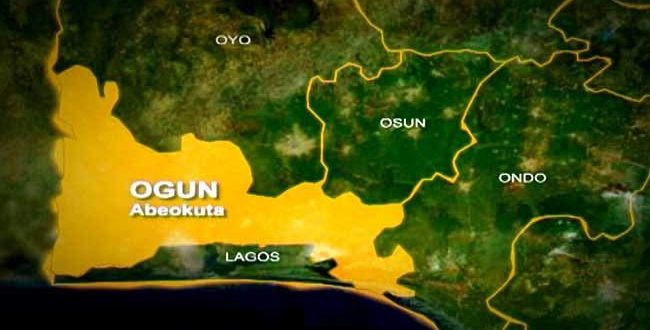 They are asking the Gov. Dapo Abiodun Government of Ogun State EXACTLY WHY it has extended lockdown in Ogun State?

And the ESSENCE of a lockdown of Ogun State in the first place?

A renowned citizen said “I have been observing the shenanigans called a lockdown in that state, the lousy comedy, wicked punishment on the people and insult on our collective intelligence.

First and foremost, the Government grants movement in the state EVERY OTHER DAY. On those “free days” we have consistently observed that the crowding in public places have SIGNIFICANTLY INCREASED far more than the periods before “Coronavirus pandemic”.

Yesterday, I saw very fearful crowds at IFO, SANGO, ATAN, LUSADA AND AGBARA. I have known that route forever nearly 30years but never have I beheld the crowd that confronted me yesterday. it was so bad, the movement for me that i crashed into bed at 9pm immediately I got to my mum’s place and only just got my sense back a few minutes ago .

I saw the already beaten Nigerian masses going about with different kinds of cloth materials strapped to their mouths and noses and these make them look even more miserable, like captured dogs and imbeciles.

I left Abeokuta at 10am only to get to Lusada at about 4pm. This is a journey of normally 90miniutes or less.

And there was supposed to be controlled movements?

And the prices of everything, including transportation has gone beyond the roofs. And the people are getting even more impoverished while being told they were getting protected from a voodoo virus.

Isnt it even senseless that you will lock down a people without offering palliatives or ideas to cushion the effects for them? These are people who live by hand to mouth? A People who survive by the day?

Isnt it even more senseless that you will tell the same people that there is a VERY DEADLY. VIRUS out there that can wipe then away but at the same time you advise them to go out on unlimited latitude three days a week????

Governor Abiodun must have chains and cages with which he restrains Coronavirus on Mondays, Wednesdays and Fridays.

And now the Government is talking about another extension? What idiocy. Just anything to cover up for their lack of vision and initiatives.

Governor Dapo Abiodun is the proverbial JOBLESS MAN who is promising settlement of DEBT at month end, the baby who usually decides to die on the day of its naming ceremony.