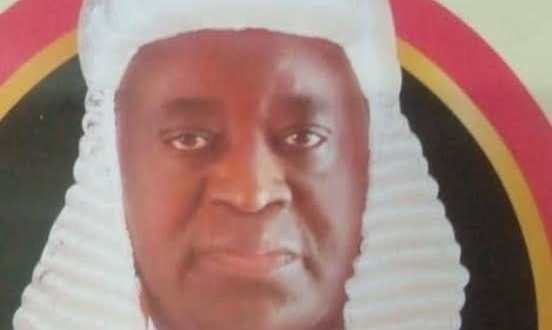 A family member of the late Chief Judge, Hussaini Nabaruma, confirmed his demise .

Justice Nabaruma died on Monday night after a protracted illness at the National Hospital in Abuja, the nation’s capital.

He served as the Chief Judge of Yobe for about nine years – the longest in the state.

Justice Nabaruma was appointed in 2011 by the immediate past governor of the state, Ibrahim Gaidam.