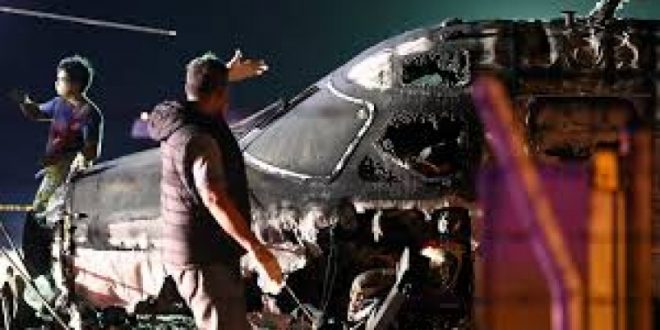 Breaking: Pakistani aircraft with over 100 passengers crashes into residential area in Karachi.

A commercial aircraft with more than 100 people on board has crashed, according to breaking news by CNN.

Khan told CNN the flight took off from Lahore and was due to land at 2:30 p.m. local time (5.30 a.m. ET) in Karachi but had gone missing from the radar.

An emergency response protocol has been activated.