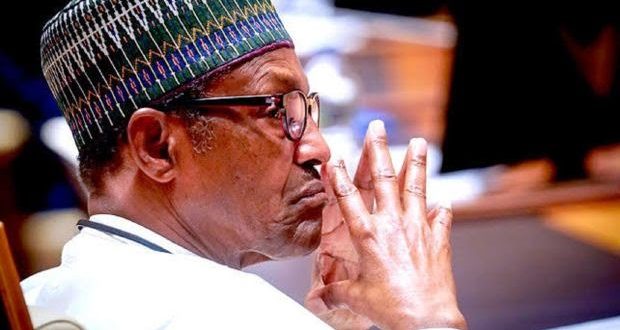 The Federal Government has accused governors of wilfully breaching the protocols designed to guide the country out of Coronavirus spread.

The PTF Chairman said the issue of large gatherings must be looked into, warning that it is not yet time to allow crowds gather.

Mustapha, has asked states relaxing restrictions because of Sallah celebrations to exercise caution in doing so.

He urged all Nigerians to take personal responsibility during Sallah so as not to cancel the gains of the past weeks.

The SGF noted that states must ensure that there are no gatherings of over 20 persons.

He further asked state governments to ensure compliance to restriction guidelines and take community ownership to the grassroots.

He reiterated that the ban on gatherings of more than 20 people remained banned.

The strong advisory from the PTF is that large gatherings beyond 20 persons remain prohibited and should be adhered to”.

Many governors have opened up their states for religious gatherings. These include Cross River, Ebonyi, Kano, Borno, Zamfara and Bauchi, among others.

But, the Sultan of Sokoto and President-General of the Nigeria Supreme Council for Islamic Affairs (NSCIA) has advised Muslims to observe the Edi-el-Fitr prayers at home in accordance with the PTF-issued guidelines.

“A committee was formed today that will look up to the eventual opening up of the economy. Sometimes you will see a different approach by different states, that doesn’t mean that there is loggerhead between the states and the Presidential Task Force on COVID-19.