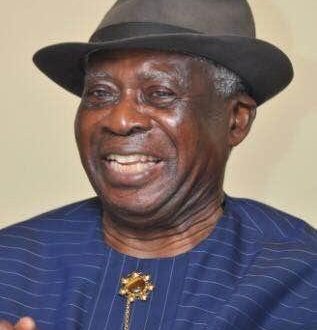 Retired Supreme Court Justice, Karibi-Whyte who was Chairman of the Nigerian Constitutional Conference between 1994 and 95 died of a heart attack in Port Harcourt.He was born on January 29,1932 in Abonnema, River State.

He read law in England and was called to the bar in 1961.

He is survived by a wife and six children