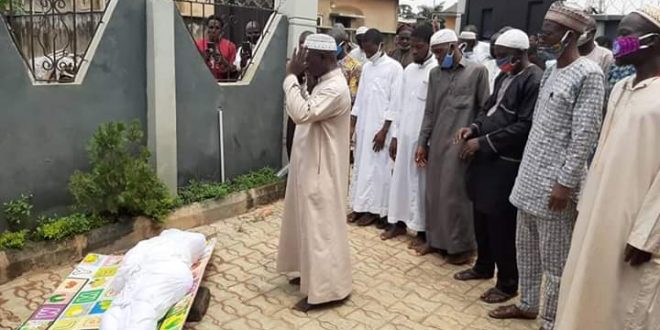 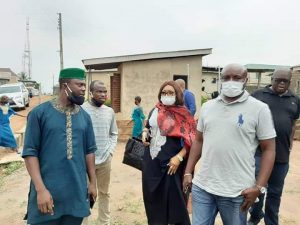 New Telegraph’s Saturday Editor, Waheed Bakare, Is Dead!..and we learnt that one of his unfilled dreams was to performing Hajj this year.

It is indeed a shocking sad news . 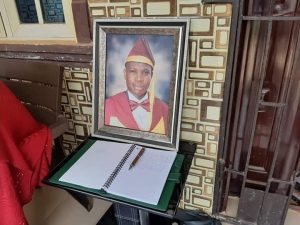 Waheed Bakare, the New Telegraph Saturday Editor, is dead. He died Sunday evening after a brief illness.  He was formerly a staff of The Punch.

Noted for his genteel mien, Bakare has been described by colleagues as easy-going, a man at peace with himself. The late Bakare was a regular feature on Television Continental (TVC) Journalists Hangout.

He was reportedly sick for about  two weeks before he died Sunday evening.