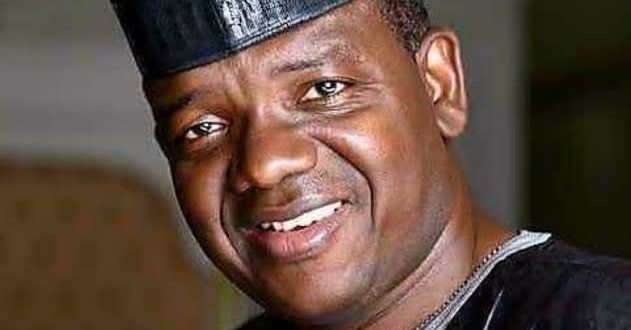 Governor Bello Matawalle of Zamfara says his administration has spent over N3 billion on various welfare packages during the just concluded Ramadan fasting and preparations for the Eid-El-Fitr.

Though, we learnt there is no decent hospital in that state!

The governor announced this in a state-wide broadcast in commemoration of the Sallah festival to mark the end of the 30 days Ramadan fast.

He said that over N2.9 billion was spent in feeding indigents during the fasting period and buying of assorted grains distributed to the state’s civil servants on a subsidised loan.

Mr Matawalle said another N55.2 million was used to buy 280 cows, which were distributed to civil servants, groups and community leaders to mark the Sallah festival.

Previous 313 More COVID-19 Cases, Total Hit 7,839 in Nigeria, Lagos on top
Next Sowore gets knocks over his portal’s poser on Buhari Sitting on Chair @ Eid Prayers?