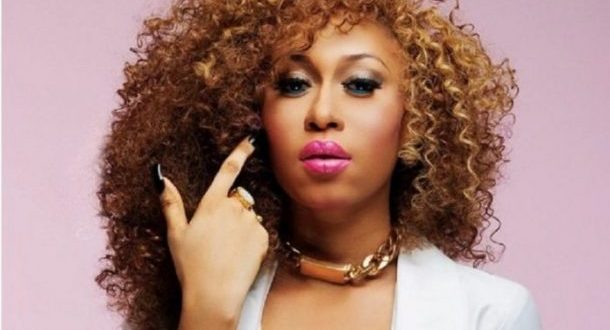 Reggae and Dancehall star, Cynthia Morgan, has disclosed that she suffered depression…and needed to take a hard decision , but she did.

She will now be known as Madarina.

In June 2018, Cynthia announced that she had changed her stage name to Mandarina.

She released the song,‘Billion Dollar Woman’ under her new stage name.

She stated that it was not easy working with Jude Okoye, when she was at Square records and also couldn’t control her social media handle.

Square Records was co-owned by the twins, Peter and Paul Okoye (P-Square) and their older brother Jude Okoye.

When the brothers split following protracted family quarrels in 2017, Peter said he tried to sign Morgan to a new label he had created but she declined the offer