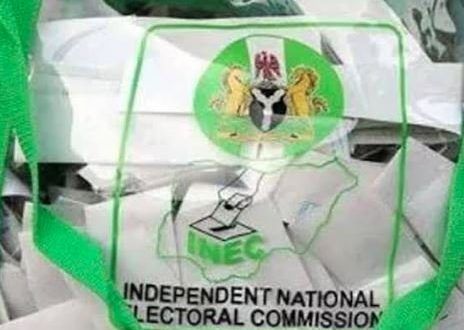 Electronic Voting Machine (EVM) will be used for future elections in the country beginning from next year, the Independent National Electoral Commission (INEC) has indicated.

But, the forthcoming governorship elections in Edo and Ondo states will run on the existing order, the agency added.

It said its decision on e-voting is in line with the demands by Nigerians to deepen the use of technology to conduct elections.

The commission intends to continue to make available its electronic channels for voters to check their registration status.
Pilot the use of Electronic Voting Machines at the earliest possible time (not Edo and Ondo), but work towards the full introduction of electronic voting in major elections starting from 2021.
Although the commission was not specific on whether it will seek constitutional backing for EVM, it said it acted in line with Section 160 (1) of the 1999 Constitution (as amended) and Section 153 of the Electoral Act 2010 (as amended),

It said: “Section 160 (1) of the 1999 Constitution (as amended) empowers the Independent National Electoral Commission (INEC) to by rules or otherwise, regulate its own procedure or confer powers and impose duties on any officer or authority for the purpose of discharging its functions. The Commission is also empowered by Section 153 of the Electoral Act 2010 (as amended) to issue regulations, guidelines and manuals for the purpose of giving effect to the provisions of the Act.”