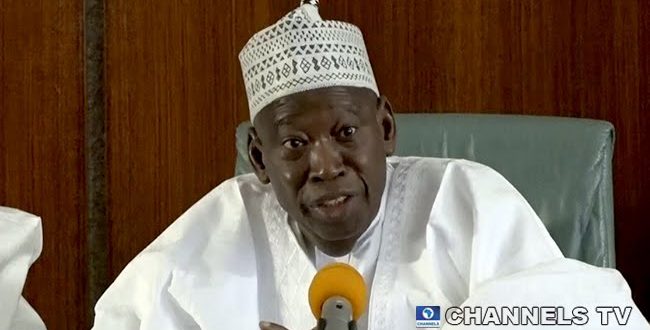 Kano state governor, Abdullahi Ganduje has formerly abolished the traditional Almajiri system of education in the state after completing arrangements to enroll all repatriated almajirai to Kano from other states into conventional educational system.

Over 1000 almajirai have so far been received from various states of the northern region by Kano government.

More recently, these almajirai, all about 2000 of them where quarantine for two weeks after the state commenced the repatriation exercise.

Though the state task force on COVID-19 has not confirmed any positive case of the the almajirai, the Kano government believes that in view of the current circumstances, almajiri system of education most be stopped.

Governor Abdullahi Ganduje stated on Wednesday that the repatriation of almajiri children to their states of origin has not stopped, adding that all almajirai who are not from Kano will be handed over to the right persons in charge.