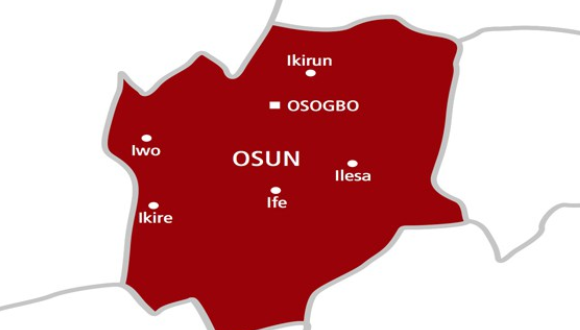 The headless bodies of a woman and a child have been found in the Isale Agbara area of Ile-Ife, Osun State.

The bodies suspected to be those of a mother and her child were discovered on Tuesday in a gutter, it was learnt.

According to a resident of the area who pleaded anonymity, the bodies were seen about 5pm by some passersby.

“The sight of the bodies threw everybody in this area into confusion and panic. We were afraid,” the source said.

“After some hours that residents gathered in the area, police came to evacuate the two bodies from the gutter.”

Police spokesman Yemisi Opalola confirmed the incident on Wednesday, adding that officials of the local government have been contacted.