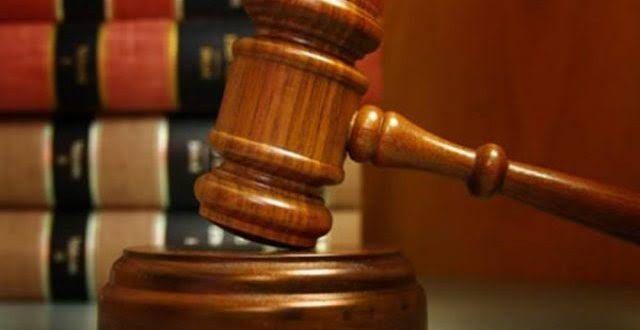 The Presiding Judge of the NICN, Hon. Justice Oyewumi Oyebola gave the judgement in a recent ruling in a suit NO: NICN/ABJ/27/2019 filed by lawyers to the complainant, Mr. Friday Atufe, a former Business Editor of the newspaper in its Lagos Bureau office against the defendants, Leadership Newspapers and its Publisher, Mr. Sam Nda-Isaiah.

The lawyers to complainant are Messrs. Julius A. Atanawhemera and Elvis Ejeta while for the defendants are Mrs. Duben Anene and Kaodi Onuoha.

The judge further held that the claimant is entitled to the sum of N100,000.00 as general damages, remarking that all judgement sum is to be paid within 14 days failing which it is to attract 10 percent interest.

The claimant had by a General Form of Complaint dated 11 February, 2019 and subsequently amended on November 5, 2019 filed the court action against the defendants claiming the following reliefs:

A declaration that the claimant is entitled to be paid the sum of N1.2 million being outstanding salaries and emoluments of the claimant being owed by the first and second defendants to the claimant as his former employer.

A declaration that the claimant is entitled to be paid his pension deductions into his pension Administrator’s accounts (AXAMANSARD) by the defendant from September 17, 2014 to October 22, 2015.