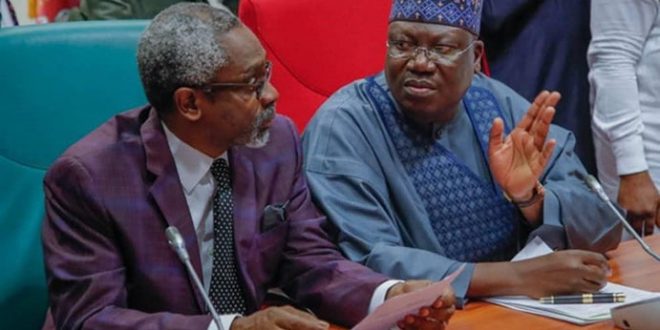 Knocks as Reps rejects castration as punishment for rapists

For over two hours, the House of Representatives were in hot debate over suggestions on castration for rapists.

And Nigerians are unhappy with them over the decision. Many are of the opinion that it is only capital punishment that can deter others from committing same.

The House, at the plenary on Thursday, considered and adopted a motion on the rising cases of sexual violence in Nigeria.

A member, Mr James Faleke, had recommended that persons found guilty of rape should be castrated.

Just before the prayer was subjected to a voice vote, the Speaker, Femi Gbajabiamila, however, asked what would happen to an older female who rapes a younger male