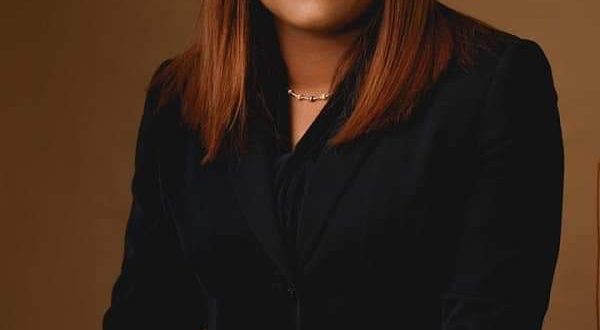 The Chief Legal Officer of Oando Plc, Ngozi Janice Okonkwo is dead. aged 45.
Adewale Tinubu, Group Chief Executive Officer of Oando Plc announced this via a tweet.
Until her death, she was the Chief Legal Officer of Oando Plc, having joined the company as Head, Legal Services of the company in 2009.
An official statement from Oando Plc issued via its twitter handle, on Saturday morning described her as an “exemplary professional and an astute lawyer” who personified values of teamwork, respect and integrity.
“Oando has lost a true leader – kind, passionate, driven, focused and diligent. She was an exemplary professional and an astute lawyer who commanded respect from all who try knew her” it read.
According to a tweet from one of her nephews, she battled cancer for a while, recovered before having a relapse during the recent COVID-19 crisis.
However she had a relapse during the lockdown but could not travel out so she died according to the nephew who is based in Hamburg.
The best available health facilities in Nigeria couldn’t help and she died on Friday night.
Before joining Oando, she worked as Junior Counsel with F.O Akinrele & Co., and also with KPMG Professional Services (previously known as Arthur Andersen) as Manager in the Tax, Regulatory and People Services unit and Head of indirect tax services.
She obtained LLB (Hons) from University of Nigeria, Nsukka in 1997 and BL from the Nigerian Law School, Lagos in 1999. She was a member of the Nigerian Bar Association, honorary fellow of the Association of Fellows and Legal scholars of the centre for International Legal Studies, Austria, Associate Member of the Chartered Institute of Arbitrators, United Kingdom and Associate Member of the Chartered Institute of Taxation, Nigeria.
She was 45 and was survived by her husband and four kids.