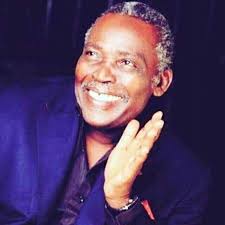 Contrary to claims, that he has bade farewell to this world, the 77 years old Olu Jacobs is still with us.

Jacobs, married to another veteran actress, Joke Silva, is hale and hearty.

Though he was said to have been ill some months back, he has since recovered.

He has been receiving phone calls from those seeking to know if he was dead or alive.