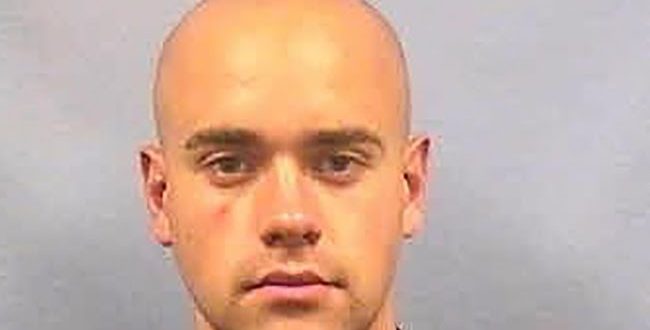 Tension In US As Police Officer Kills Another Black Man

Barely two weeks after ‘ your knee on my neck’, Shooting of a black man by a white police officer, has occurred again !

This time in Atlanta, Georgia, and it has poured more fuel on a raging US debate over racism after another & round of street protests and the resignation of the city’s police chief.

A Wendy’s restaurant where 27-year-old Rayshard Brooks was killed was set on fire Saturday and hundreds of people marched to protest the killing.

Recorded on video and surveillance cameras, Brooks’s fatal encounter with police was the latest in a string of incidents that has sparked a wave of nationwide protests over police brutality.

“I do not believe this was a justified use of deadly force,” Bottoms said. The officer who shot Brooks — identified as Garrett Rolfe — was dismissed.

The death drew expressions of outrage, shock and dismay in a country deeply shaken by civil unrest since the May 25 police killing in Minneapolis, Minnesota of George Floyd, an unarmed black man.

James Clyburn, an African American member of Congress from South Carolina, said he was incensed.

“This did not call for lethal force. And I don’t know what’s in the culture that would make this guy do that. It has got to be the culture. It’s got to be the system,” he said, speaking on CNN’s “State of the Union.”