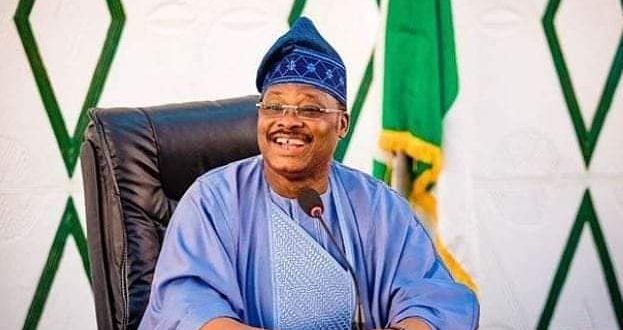 The National Working Committee (NWC) of the All Progressives Congress (APC) has received the news indicating the Appeal Court has upheld the suspension of the Party’s National Chairman, Comrade Adams Oshiomhole by an FCT High Court pending the determination of the substantive suit.