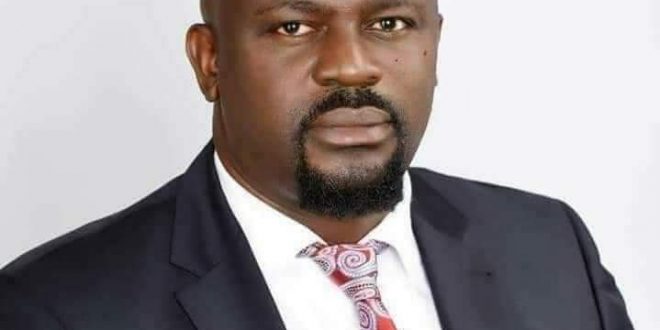 The remains of the late Executive Chairman of Nsukka LGA, Hon. Patrick Omeji, on Tuesday afternoon arrived in Nsukka from an undisclosed hospital in Enugu where he was confirmed dead in the early hours of Tuesday morning.

The late Executive Chairman of Nsukka LGA, who was reelected for another tenure in office in the last council election, sources told our correspondent in Nsukka will be greatly missed by his people for his outstanding performance in the council area before his sudden death .

Since the sad news of his death broke out, the entire University Town of Nsukka has been thrown into mourning mood