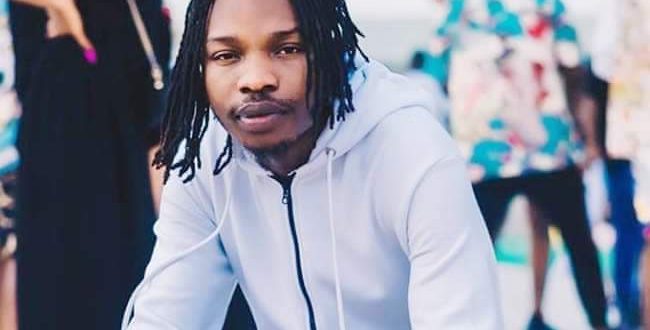 This is coming after the Executive Jets Services boss described him and his crew as ‘bunch of useless people’ in his letter to the Minister of Aviation, Hadi Sirikaon following the indefinite suspension slammed on the airline by the government for violating its Covid-19 order.

However, in his reaction, Naira Marley took to his Twitter page and lambasted Executive Jets Services.

He wrote; “Do you know that over 20,000 Marlians travel with executive jet a month. We won’t be using your useless airline again for calling us useless. Thank God we didn’t crash on that flight sha because we nearly did. We didn’t book the flight ourselves.”

It is interesting to know that Executive Jet Services Limited on Friday, June 12th, 2020 flew Naira Marley and his team to Abuja for a show which led to its indefinite suspension.

Previous Orange, biggest telco in France, plans entry into Nigeria
Next Suprises as Bobrisky reveals his manly side @ dad’s birthday