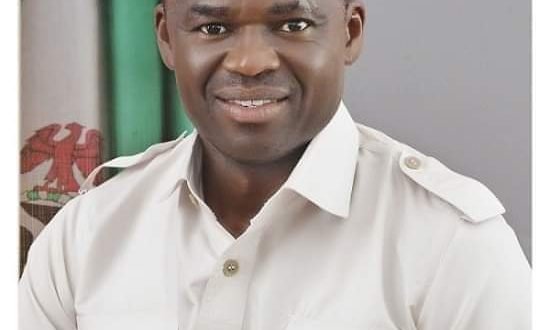 Apparently awaiting his boss officially defection to the Peoples Democratic Party(PDP), the Deputy governor was heard chanting the slogan of the PDP, saying power to the people.

Previous Triple joy for Ex-Gov Ajimobi : out of Coma, …
Next Supremacy battle in APC, as Court axes Oshiomhole, Shuaibu fingered