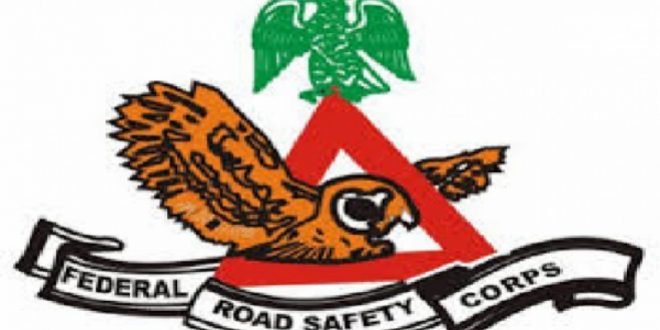 Three officials of the Federal Road Safety Corps (FRSC) died mysteriously after a flash of thunder lightning occurred in their office at the early hours of Wednesday in Ilese area of Ijebu-Ode in Ogun.

It happened about 10.00 a.m. when a prolong rain accompanied by thunder occurred at the FRSC premises in Old Toll Gate area of Ilese town in Ijebu North East Local Government of Ogun.

It was gathered that the thunderstruck while the FRSC officials were planning for the early morning parade.

When contacted, the state FRSC Sector Commander, Ahmed Umar, said on phone that he would give full details of what happened on Thursday.

He said he had visited the unit command at Ijebu Ode but would respond accordingly on Thursday.

Previous Obaseki makes U- turn, debunks defection, says ‘I’ve not moved to another party yet
Next On- Air- Personality, Dan Foster dies of Covid 19 ! 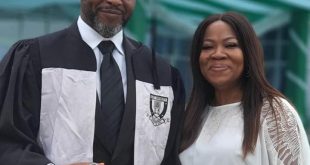 By (Onome Jackson) The falcon cannot hear the falconer in PDP, as Peoples Democratic Party ...