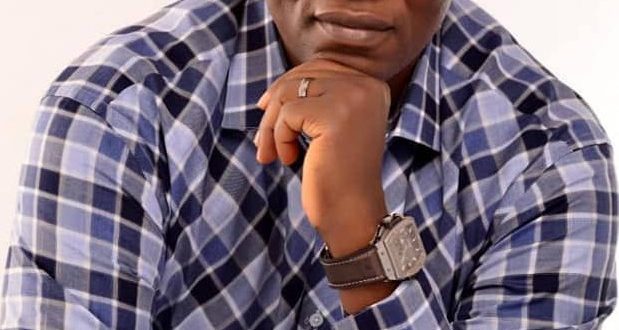 He was said to have died at the University of Calabar Teaching Hospital (UCTH) isolation centre around 12:30 pm on Thursday.

Akwaji, who was said to be diabetic, also exhibited fatigue, fever, cough, breathlessness.

The deceased had been treated for malaria and pneumonia with no improvement.

The source added that some persons who visited the lawmaker at the hospital are already showing symptoms of COVID-19.

Commenting on Akwaji’s death, Ifere Paul, a Facebook user, wrote: “I spoke to Hon. Godwin Akwaji weeks before the LGA elections. He told me what a wonderful chairman I’ll make. He ended our conversation on a sad note though.

“That the establishment does not want intelligent people like me, and was afraid I might not make it because I am not somebody’s stooge.

I just got information from Agba Jalingo that Hon. Akwaji is late now. He was such a nice guy. May his soul find rest.”

Cross River is the only state where any case of COVID-19 has not been confirmed in the country.

According to the situation report of the Nigeria Centre for Disease Control (NCDC) for June 10, 2020, the south-south state had only tested nine samples out of its almost four million population, while neighbouring states have recorded cases and are battling community transmission.

In a statement on June 13, the state chapter of the Nigerian Medical Association (NMA) said there has been an increase of unusual deaths in the state.

“There are increasing reports of flu-like symptoms, respiratory symptoms and loss of smell/taste in various hospitals and the State metropolis which is suggestive of potential community transmission of an undetected disease fitting the epidemiologic pattern of COVID-19. There has been increasing reported cases of death from Acute Respiratory Distress Syndrome (ARDS) in the State,” the NMA said.

But the state government has repeatedly said the measures it put in place worked in making Cross River free of the disease.

Ben Ayade, the governor, had said he had been spending nights at the state’s borders as part of efforts to prevent COVID-19.

But, there are lapses in Cross River’s effort to tackle COVID-19.

Cross River has fixed June 16 for resumption of schools but it was later postponed indefinitely.