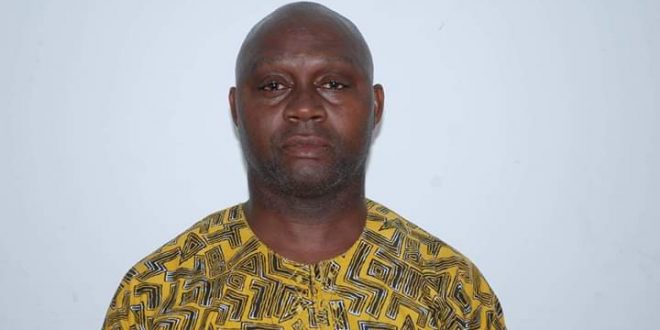 Xavier Ndanyongmong was until his death a staff of Daily Independent Newspapers.

He was at New Nigeria, as Lagos Bureau, from 1997-99.The moment and National mirror newspapers at different times.

On the cause of his death, sources said, he sometimes complaints of pains in his leg and the efforts he needs to take.

Another said his stomach was swollen in the evening hours of yesterday.

After that he went home to treat it.