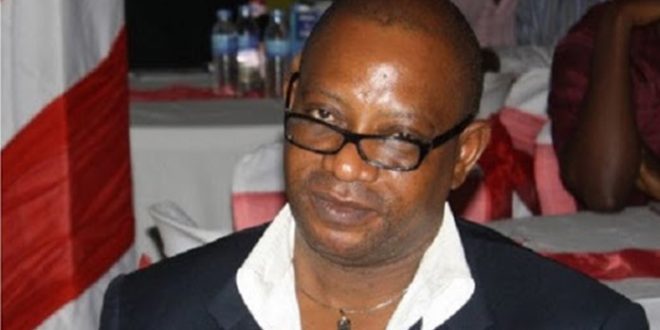 A Nigerian man known as Goddy Anabor who was once a very wealthy man is now wallowing in poverty.

Goddy Anabor, who works as a taxi driver to make ends meet was at some point, a popular businessman known years back with the nickname Ikeja axis.

Anabor In an interview with Bodun Kupoluyi, opened up on how he lost all his money and went from grace to grass. The former billionaire revealed that he helped three people to become billionaires back in the day but all the people he helped have turned their back on him.

According to the distraught man, he made his riches through multiple investments but lost all of them because the people he entrusted his businesses to mismanaged it and they were also corrupt in their dealings.

Goddy Anabor disclosed that his second wife Anthonia shared business money with people on purchases and supplies. Sharing how he met Anthonia, the man revealed that he met her at the police station when he once had a case at the station where she was a Sergeant.

In order to go out of his predicament, Anabor sold majority of his properties. He sold a house that was worth 300 million for 84 million to a drug lord, Basorun A.K.

The former billionaire also declared that he lost his fleet of over 50 cars which comprises of Bentley, Rolls Royce and others. Although he is down and left with nothing now, he revealed that he is happy with people’s commentary about him whilst alive.