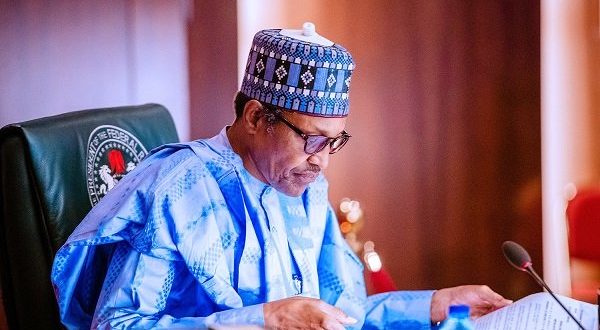 Leaders of the All Progressives Congress (APC) from across the country, including Governors, National Assembly leaders as well as some national and state party executive members are gathered at the State House for the party’s National Executive Council (NEC) meeting.

As at noon, the Executive Council chambers of the State House had been packed with attendees for the NEC, which was called by factional Acting National Chairman of the party, Chief Victor Giadom.

Buhari had on Wednesday indicated his plan to attend the meeting.