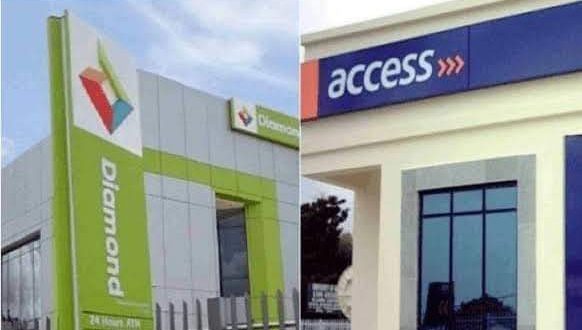 Access Bank cave in to outcry on deductions from Accounts

Access Bank in a kind of bowing to Customers has officially said it would stop deductions of February-April stamp duty charge..Says it will pay on customers’ behalf.

After social media outcries, Access Bank on Sunday said it will refund stamp duty deductions from accounts of its customers on Saturday.

According to reports, the stamp duty deductions applied to all credits received into current and savings accounts in respect to electronic transfer and teller deposits of N10,000 and above.

The money is remitted to the Central Bank of Nigeria(CBN), according to the bank.

The collection of the fees took effect in February but the bank inadvertently delayed implementation until this week.

Access Bank, said in an email it sent to customers on June 23 that it “will be required to process the accumulated charges” incurred between February 1, 2020 and April 30, 2020.

Some customers, who took to social media to express their dissatisfaction, described the deductions as outrageous and unnecessary.

“We have have heard our customers’ feedback that this charge is unwelcome, especially at this time against a challenging economic drop,” the bank said in a statement

“We have considered your feedback and have decided to pay the stamp duty on our customers’ behalf for the affected period only.”