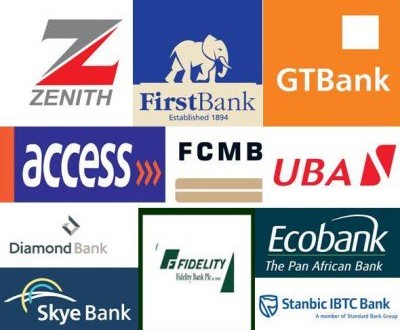 Let us stop the ignorance about the Stamp duty charge

At the expense of been attacked, the Access bank stamp duty saga revealed a great deal of ignorance online.

1. Every bank in Nigeria charges stamp duty and remit same to the Federal Government. Check your statement of account.

2. Access bank did sent out a mail to the effect that they were going to recover 3 months of not charging their customers. If you didn’t receive that mail, you have to rectify your email address with the bank.

3. It is understandable that allowing it to accumulate may have been the banks’ undoing but to call it a fraud is way too far.

4. Refunding the said charge was purely an act of magnanimity, which indeed suggest that they are sensitive. It is not a confirmation of wrong.

5. Whilst the customers may have been refunded, it is pertinent to know that going forward, the stamp duty charge would be recovered upon the completion of every transaction and it is legal.

6. Recall that the N50 stamp duty charge was reviewed in the Federal Government’s latest finance bill which took effect earlier this year.

The revision is such that customers would be required to pay the N50 stamp duty only if their deposits or transfers exceed N10, 000.

This is against an earlier practice whereby a stamp duty of N50 for every deposit/transfer exceeding only N1, 000.

In reality, our fight is not with Access bank. It should be with the Finance bill, signed by the Federal Government. Access bank and indeed every other commercial bank is merely a conduit.

Majority of Nigerians need to be more proactive.
The law was made months back.
Only few kicked.
Now the implementation is on, we are shouting daylight robbery.

Amendment to Stamp Duty Law was among the key points in the 2019 Finance Bill proposed by the Executive and passed into law February this year.

There was tremendous public awareness campaign to the extent that the rift between FIRS and NIPOST on the matter is yet to settle.

The arrow towards Access bank or any bank for that matter on this particular charges is a misdirected one.

The Law, government is behind this..The battle must refocus