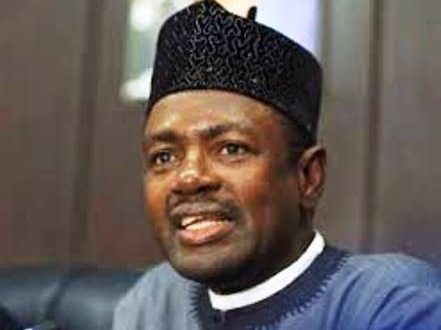 Unknown gunmen behind the kidnap of the family members of Usman Maku have demanded N20 million ransom for the release of his wife, Asamawu.

Usman Maku is the elder brother of former Minister of Information, Labaran Maku.

The kidnappers had during the raid on the house of the Makus in Gudi area of Nasarawa State, shot dead Maku’s daughter, Sahadatu.

The demand for ransom came as the remains of Maku’s son, Salisu, who was also kidnapped by the gunmen numbering over 10 on Tuesday, was found.

The gunmen, suspected to be Fulani, invaded Gudi, which is the hometown of the Nasarawa State Governor, Abdullahi Sule, on Tuesday at about 8pm shooting sporadically.

On getting to the residence of the Makus, which is some few metres from Sule’s, they shot dead Sahadatu, a graduate of Ahmadu Bello University, Zaria, Kaduna State, through the window.

Shortly after her burial on Wednesday, Salisu’s remains were found close to the house.