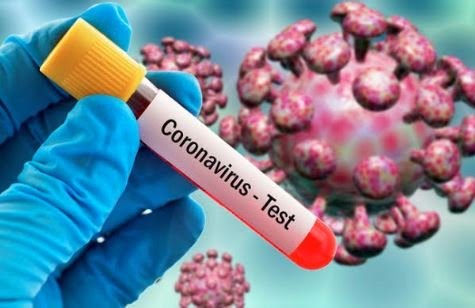 Nigeria’s total figure of coronavirus infections surpassed 56,000 on Friday as 188 new cases were confirmed in 18 states and the federal capital territory (FCT)

The Nigeria Centre for Disease Control (NCDC) confirmed the new cases in its update for September 11, 2020.

Lagos topped the list of states with 47 new infections, followed by Enugu with 25, and Plateau with 21, while Bayelsa, Oyo and Osun recorded the least cases with one positive sample each.

A total of 188 patients were also confirmed to have recovered from COVID-19 on Friday, increasing the number of discharged patients to 43,998.

Within the past two weeks, the recovery rate has declined with less than 3,000 patients discharged, compared to the two weeks preceding August 29, during which close to 5,000 recoveries were recorded.

However, Nigeria’s daily fatality toll recorded its lowest figure in September, with one death confirmed on Friday, making it a total of 1,076 people who have now died of COVID-19 complications in the country.

Before September 11, 2020, the last time the daily death toll dropped significantly was on August 31 when no death was recorded.

Out of over 435,000 samples tested, a total of 56,017 confirmed cases have been recorded across the country. 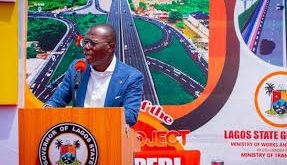 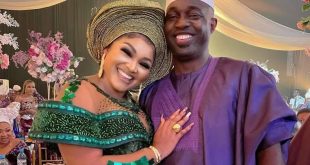 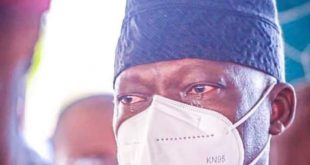 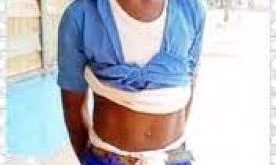 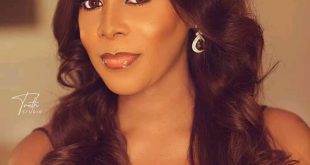