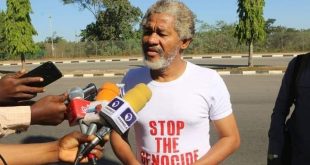 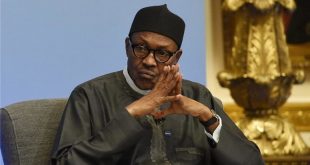 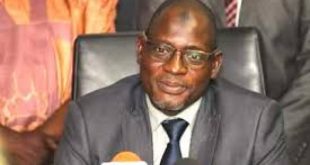 Abdul Hakeem OLANREWAJU ADIO ADENEKAN is dead .He died few days ago.
Jolt by the developement ,many of his friends are speechless to hear that a Star has gone.

A vibrant Advertising professional, orator, culture promoter and a development advocate. He is much more!

Moroof Jebe, his childhood friend of many years is in pains.

A closed pal of his said “It is still baffling me that we had almost a whole day together last week Wednesday 11th November at his residence in Magodo, Lagos. He requested me to come around for our usual tete-a-tete and business meeting. We gisted, exchanged banter and had meeting on his new project. He was so enthusiastic about the project that he eventually shared soft copies of part of the plan with me to add some content. Afterwards, we had lunch together and I felt it wasn’t time to leave him. Because he was all over me.

After we spoke about the dwindling fortune of the Advertising industry and business in general we both agreed and said, this period shall pass. He went ahead to even serve me soft drink despite that I told him table water was okay. We laughed and spoke about the family too. It was only politics we didn’t talk about.

As a parting shot, he shared a quote which he described as ‘Serenity Prayer with me. He said “May God, grant us the serenity to accept the things we cannot change, courage to change the things we can, and wisdom to know, the difference”. I told him that was a punchy message. He repeated it and promised to send to my WhatsApp for further digestion of its meaning. I left him and got other communication from him via WhatsApp on Thursday. Death! DON’T BE PROUD.

Sincerely, I am yet to still agree that a man that we both had plans of travelling to Abeokuta together this week to join Uncle Tunde Kelani at the location of his new film project “Ayinla Omowura” is dead. He was expected to play a role in the film.

Krimo as we call you, surely you didn’t die. Your great works in Advertising, your passion for your Country, State, town and everything futuristic lives on. You’re a development passionate professional. You stood tall in creativity and berthing new ideas.