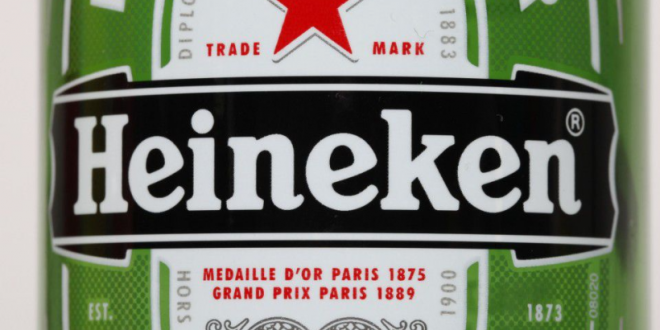 The brewer, which is pushing to dominate the Nigerian market, will cut personnel expenses by about 350 million euros.

The company is seeking to restore operating margins to pre-pandemic levels after a sharp decline in profit because of coronavirus restrictions.

The world’s second-largest brewer, which makes Europe’s top selling lager Heineken as well as Tiger and Sol, said it would save two billion euros (2.4 billion dollars) over the three years to 2023 under new CEO Dolf van den Brink’s “EverGreen” plan.

Savings will be achieved by redesigning its organisation, reducing the complexity and number of its products and identifying its least effective spending, Heineken said.

The review of its operations will result in about 8,000 job losses, about nine per cent of its workforce at the end of 2019 and a related 420-million-euro charge.

Personnel expenses will be cut by about 350 million euros, it added.

It expects market conditions to improve gradually in 2021 and more into 2022, with a slow recovery in European bars and restaurants, less than 30 per cent of which were open at the end of January.

Previous Real Reasons FG Is Replacing BVN, Others With NIN
Next Nothing Wrong In Granting Amnesty To Boko Haram Terrorists, Bandits – FG