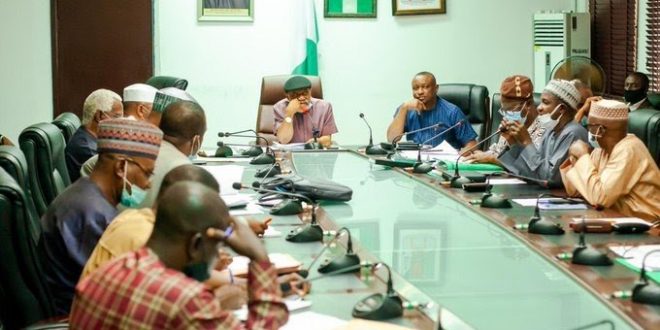 The federal government has fixed a meeting with the Academic Staff Union of Universities (ASUU) today to consider progress made in the implementation of agreements reached to suspend the nine-month-old strike.

Minister of Labour and Employment, Senator Chris Ngige will be meeting with the ASUU leadership today.

In the agreement reached with ASUU, the federal government had accepted among others, the union’s demand to pay lecturers’ salaries withheld during their strike.

It also approved the release of N40 billion as Earned Allowances to university workers, and N30 billion as revitalisation fund to fix dilapidated infrastructure in the institutions.

Other agreements for which timelines for their implementation were contained in the agreement signed include; setting up of new Visitation Panels for universities and embarking on measures to check proliferation of state universities and poor funding by state governments. 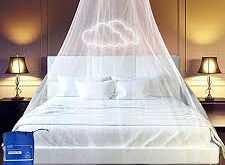 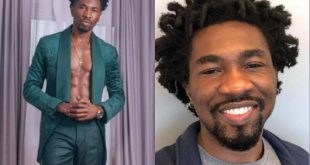 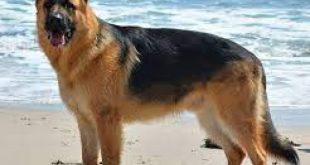 There are resistance here are there against stance to compel Nigerians to take Covid vaccine ...