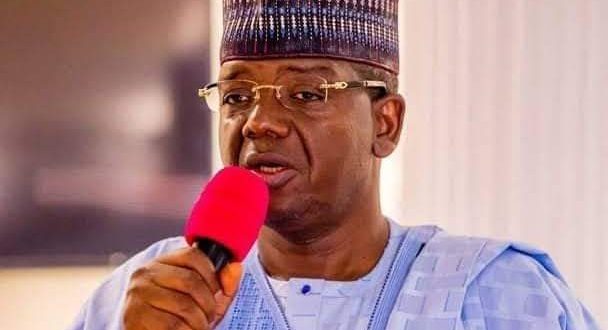 The influential Arewa Consultative Forum (ACF), the Northern Elders Forum (NEF), Ohanaeze Ndigbo and the Pan Niger Delta Forum (PANDEF) on Friday ruled Governor Bello Matawalle of Zamfara State out of order over his comment that southerners in the north should not expect protection if the killing of northerners resident in the south does not stop.

Matawalle in a statement on Thursday on the state of the nation had deplored the attacks on northerners in parts of the south, saying the south should not think it has a monopoly of violence.

He labeled the south increasingly unfriendly, adding that northerners’ lives, dignity and possessions are being threatened “even as we try as northern leaders to always calm the situation and to protect the interest, businesses and dignity of all southerners in the north.”

“We will not tolerate any form of intimidation any longer,” he said.

But the ACF and the other regional groups believe the governor went too far.

Previous Any woman will want to associate with my husband -Aisha Buhari
Next (Opinion): I hang my head in shame -Helen Prest Ajayi 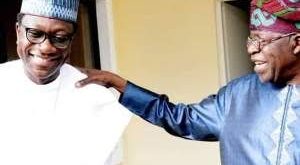 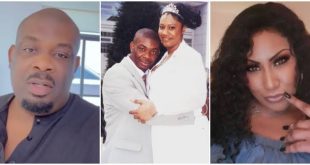