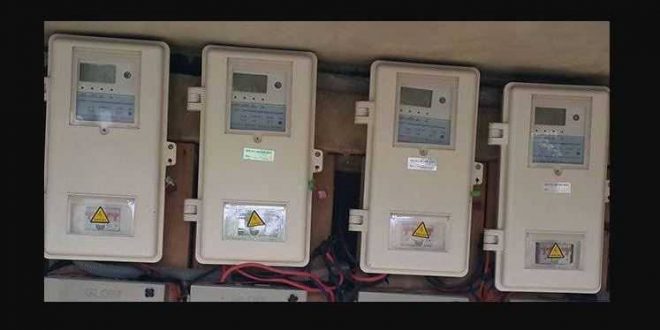 It also said it was ready to commence the distribution of four million free electricity pre-paid meters in the second phase of the free metre programme.

Minister of Power, Mr. Mamman Saleh, told journalists at the end of the FEC meeting, presided over by President Muhammadu Buhari at the State House, Abuja, that the projects were for the procurement of equipment as well as designs and manufactures.

The fund also covers the upgrading of the nation’s electricity facility and improvement of power supply nationwide.

According to him, the Ministry of Power presented six memoranda to the council, all of which were approved.

The aggregate of all the figures, in both naira and dollar denominations, is a total of N6,156,168,822, when the dollar component is converted through the official exchange rate of N380 to $1.