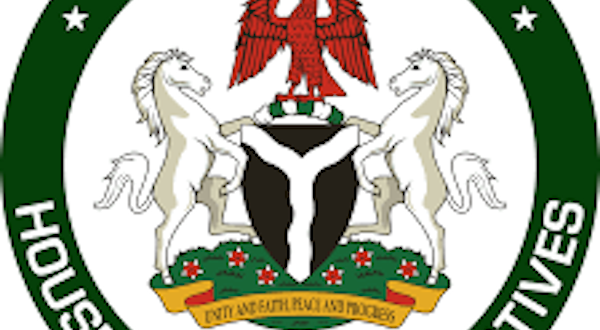 The House of Representatives has called on the federal government to suspend the proposed 2021 population and housing census due to insecurity in the country.

The House has also summoned the chairman of the National Population Commission (NPC) to clarify the feasibility of concluding census in the face of insecurity.

The decision of the House was sequel to the adoption of a motion moved by Hon. Sheu Beji at the plenary yesterday.

Moving the motion, Beji said that the federal government through the National Population commission had commenced preparations for the 2021 population and housing census across the country.

He pointed out that the State of insecurity in Nigeria has displaced numerous citizens who are duellers of the various communities to be captured in the exercise. The lawmaker observed that some displaced persons have crossed over to neighbouring countries for refuge and cannot be captured if the census is to be conducted.