Find the latest bookmaker offers available across all uk gambling sites www.bets.zone Read the reviews and compare sites to quickly discover the perfect account for you.
Home » buhari » Obasanjo acusses Buhari of Paying Ransom To Kidnappers 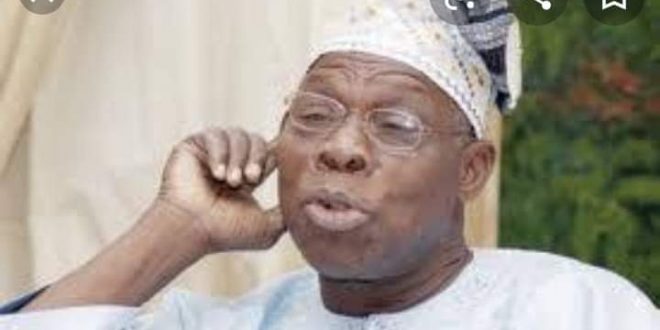 President Muhammadu Buhari has been accused by former president, Olusegun Obasanjo, of paying ransoms to kidnappers.

Buhari had spoken against payment of ransom to bandits and kidnappers, he also warned governors not to negotiate with criminals.

Obasanjo, however, on Wednesday when he played host to members of Tiv professionals Group (TPG) at the Olusegun Obasanjo Presidential Library (OOPL) in Abeokuta, Ogun State, on Wednesday, noted that the Buhari administration and that of former President Goodluck Jonathan negotiated with kidnappers, though they deny the claims.

“Government has always paid ransom. Not only this government, even during Jonathan (administration). They paid ransom, but they deny it,” he said.

He called on the government to develop a develop a means to deal with kidnappers and bandits as against ransom payment.