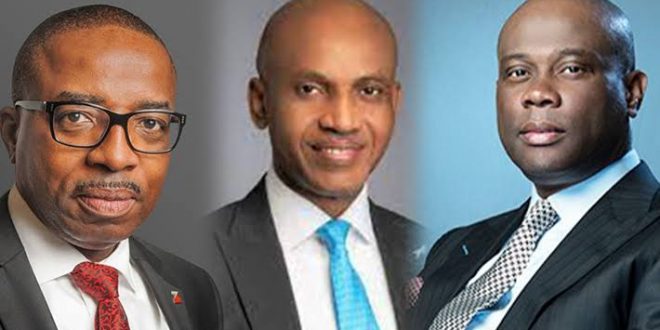 Nigerian banks, Zenith Bank Plc and Access Bank Plc, have been mentioned among banking institutions from Africa and the Middle East that have indicated an interest in the acquisition of Union Bank Plc.

Bloomberg reported that sources disclosed that Atlas Mara Limited has received a number of approaches for its 49.97 per cent holding in Union Bank of Nigeria.

The report lists Zenith Bank and Access Bank Plc among those who expressed interest in acquiring the bank including Morocco’s Attijariwafa Bank.

The report also noted that it’s uncertain whether the talks will lead to a transaction, though Atlas Mara has been working with Rothschild & Co. to consider options for its Union Bank stake.

As a result of the pandemic, Atlas Mara Limited lost shares worth about 96 per cent since it started trading towards the end of 2013. The stake in UBN held by the company is Nigeria’s sixth largest bank by market value.

Previous Criticism pour on Igboho for mocking pastor Adeboye’s son’s death
Next (Opinion) : why men love sex so much