Find the latest bookmaker offers available across all uk gambling sites www.bets.zone Read the reviews and compare sites to quickly discover the perfect account for you.
Home » Whistle Blower » Crime » Gunshots As Boko Haram Set Houses On Fire In Maiduguri 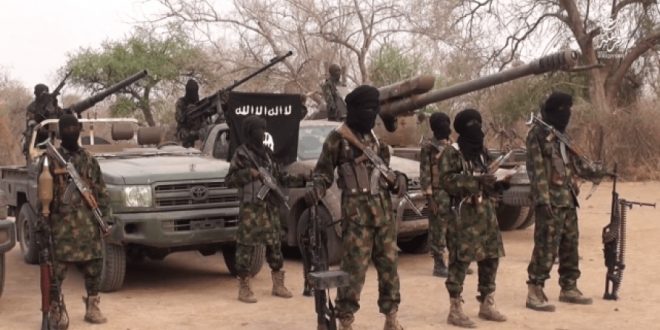 There are sounds of gunshots and explosion in different parts of the city, especially around Jiddari Polo area.

It was a gun battle between troops and suspected insurgents around Molai and Jiddari in the state capital.

Residents are currently fleeing in different directions amid the confusion in the city.

A resident who spoke with Daily Trust over the phone said he was trapped as a result of the situation.

“I am currently trapped. I can’t go home now. Can you hear the sounds of gunshot from this background?” he said.

The insurgents struck when Muslim faithful were about to break their Ramadan fast.

The military later repelled the attack but the extent of damages could not be ascertained as of the time if filing this report.