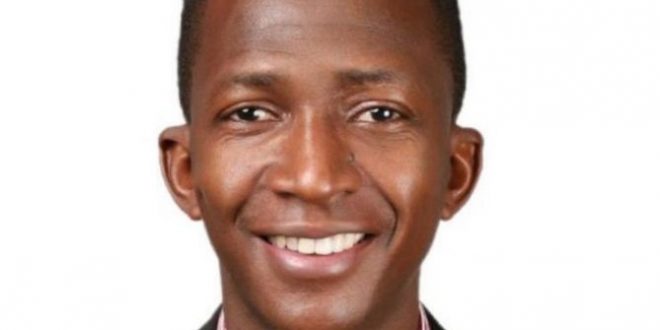 The Chairman of the Economic and Financial Crimes Commission, Abdulrasheed Bawa, has said that

But responding to a question as to how he would be ready to leave the job if anyone tried to make him do what was illegal.

“I am not going to pay allegiance to individuals in the government,” he added.

Bawa pointed out that though he was young, he had paid the price on the job, having been among the pioneer staff of EFCC, rising through the ranks to reach the top.

“ I became a sectional head, became the zonal head in Ibadan, zonal head in Port Harcourt, and zonal head in Lagos. Lagos is the biggest operational hub of the EFCC with over 600 personnel. Port Harcourt is next to it in terms of complexity and staff strength. I happen to be the first EFCC regular staff to head three different zones before my appointment as the chairman.”