Find the latest bookmaker offers available across all uk gambling sites www.bets.zone Read the reviews and compare sites to quickly discover the perfect account for you.
Home » Passion » Events » Indians discard idols for not protecting them from COVID-19 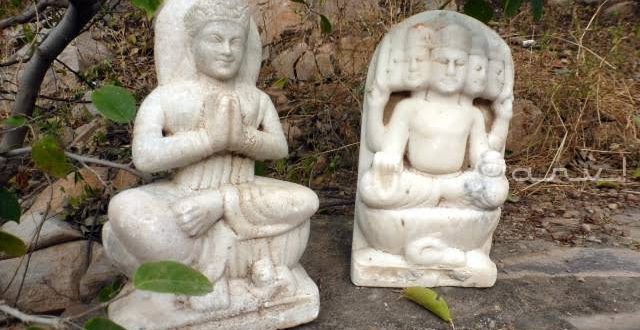 A video of a truck disposing thousands of idols of gods lying on a river bank in India has been making the rounds on social media.

In the video, which has since gone viral, a truck can be seen disposing the idols on a river bank, which were apparently discarded by their worshippers who didn’t dispose them properly.

According to Shia World News presenter, the idols were thrown away by their worshippers because the gods that they sacrificed themselves for cannot protect them from the coronavirus.

The presenter said: “A large number of Indians have thrown the idols of the gods they worship on the streets as the numbers of coronavirus virus infections and that skyrocket in the country.

“Indians have expressed their anger towards the gods that they worship and sacrificed themselves for but the idols can not protect them from the coronavirus.

They pray to the idols because they believe that it could save them but they finally discovered that it could not do anything and hence they destroyed it.

“The number of virus in India has be reaching a record of 3,780 and the total number of infection has exceeded 20 million.

“Indians health system has struggled to cope with the recent wave of COVID-19 with patients dying in hospital and parking lots from lack of oxygen.”

Tags Indians discard idols for not protecting them from COVID-19 slideshow. news