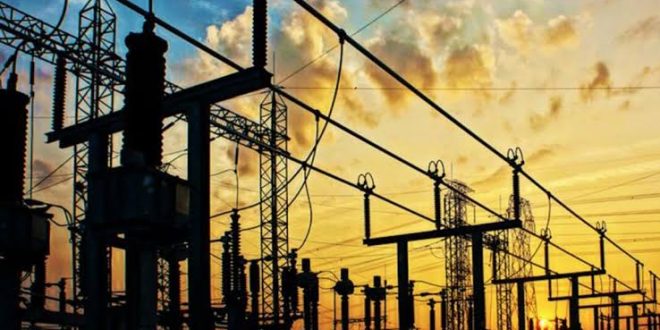 On Tuesday, the peak power generation in Nigeria was 4,757MW while the lowest generation was 3,976MW. While 101,605 megawatts hour (MWH) energy was generated, consumers through the 11 Distribution Companies (DisCos) utilised 99,955MWH.

However, by Wednesday afternoon, checks indicated that only five of the 11 DisCos had slight energy allocation while the six others had no energy to supply to their customers across the states.

So, there are abundant indications that
most Nigerians may celebrate the Eid el-Fitr holidays in total darkness as the Kaduna Electric and Eko Electricity distribution Company confirm the collapse of the national grid.

This is the second time the grid will be collapsing since February this year.

The Kaduna Electric, which serves Kaduna, Zamfara, Sokoto, Kebbi states , confirmed the power outage via its Twitter handle on wednesday.

It stated, “We regret to inform you that the power outage currently being experienced across our franchise – Kaduna, Sokoto, Kebbi and Zamfara states – is as a result of the collapse of the national grid,”

For the Eko Disco, it sent text message to its customers which states, “Dear customer, there is a partial system collapse on the national grid.

“Our TCN partners are working to restore supply immediately. Please bear with us.”